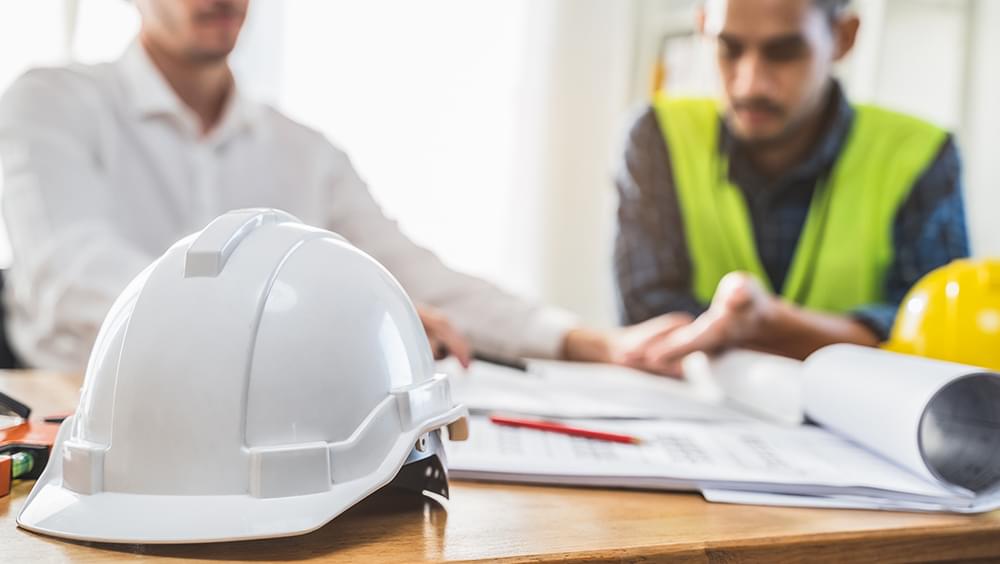 Some key highlights from the latest report include:

“In our post-Brexit environment, qualified, talented architectural staff are hard to recruit and retain. So far practices are, overall, seeking to keep staff.”

“They're leading the charge to support decarbonisation of two of the most energy intensive industries. With steel and concrete production contributing to 15% of global annual carbon emissions, it's hard to over-emphasise the importance of these industries reaching net zero fast."

“…highlights our ability to offset ongoing inflationary cost increases through a combination of operating efficiencies, higher selling prices and contractual protection as steel remains largely a pass-through cost for the group”.

The firm, which is involved in projects ranging from Everton’s new football stadium in Liverpool to new studios for broadcaster Sky in Hertfordshire, noted profits have been powered by soaring steel prices and increased business activity. Higher inflation has driven up costs across the supply chain but also the revenues the company can generate. Despite the difficult macroeconomic backdrop, the company’s outlook for the UK and Europe remains bullish, with tendering and pipeline activity remaining at consistently high levels. The group’s UK and Europe order book currently stands at £464 million, helped by opportunities in the industrial and distribution, transport infrastructure, nuclear, data centre and commercial office sectors.