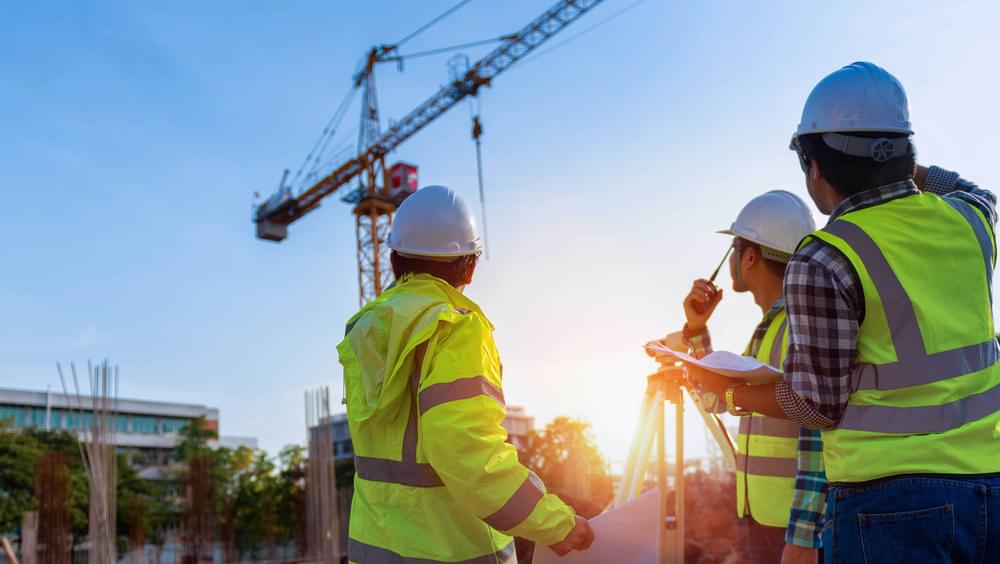 “You have to question whether any analysis was done on the volume of testing required and the capability and capacity of testing organisations to do that.”

“Four years of consistent profitability and growth provided the financial and structural resilience to weather an unprecedented period of market uncertainty and emerge with a record forward order book.”

“...the UK structural steel industry has a well-developed steel stockholder supply chain. BCSA’s understanding of the recent announcement by British Steel is the constraints are likely to be temporary and only last between two and four weeks.”

“There will be months that come in below or above expectations as strong demand meets recovering supply. Recovery from the pandemic will not be linear...”