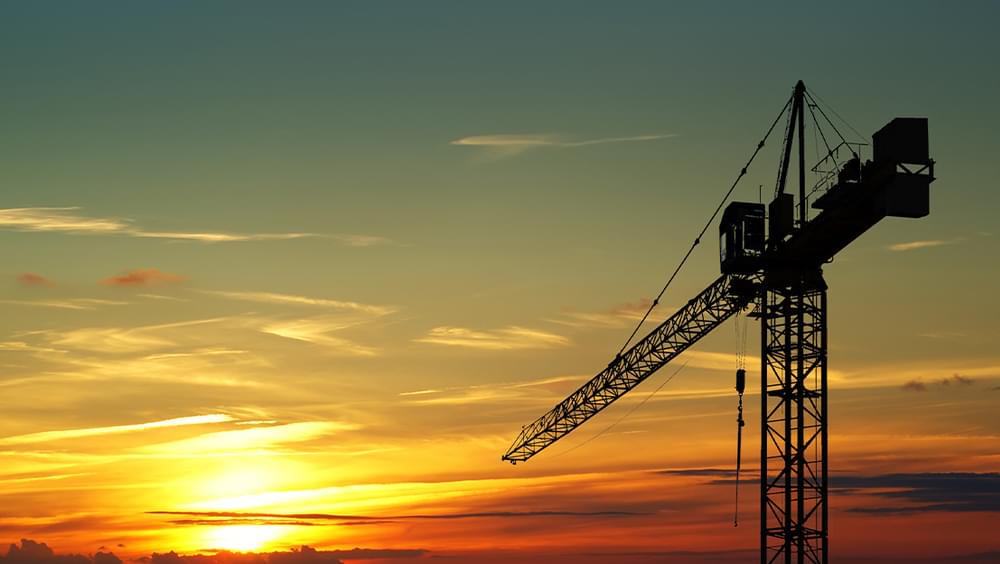 “In the climate crisis, it is unfathomable not to see net zero as a centrepiece of the Levelling Up and Regeneration Bill. Today’s Bill could have reset how the planning system ensures sustainable development becomes the norm through design and local planning requirements, but we merely got a small step in that direction. As the Bill goes through Parliament, we want to see amendments that will deliver a truly sustainable planning system, where it acts as the fulcrum to align planning with our legally binding climate targets and net zero pathway.”

"Biodiversity and the management of urban places are often seen as two separate fields, but we know that this shouldn't be the case. Humans have an intrinsic link with the natural world no matter where they live and work. We believe urban areas can again become nature-rich through biodiversity strategies and targets like ours, bringing a myriad of benefits for nature, communities and cities."