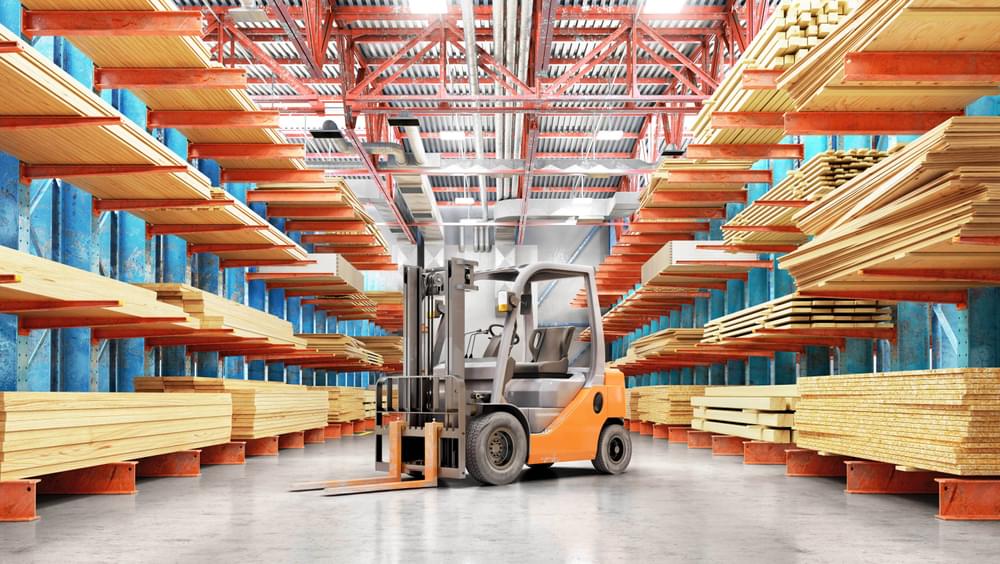 Eurozone inflation shot up to its highest level since the pandemic hit in early 2020, ending a five-month spell of falling prices. Headline CPI hit an 11-month high of 0.9% in January (0.3% in December 2020) according to Eurostat – the fastest jump in more than a decade. However, the jump was thought to have been driven by one-off factors (eg a reversal in a temporary reduction in German VAT, higher energy costs and supply chain disruption raising manufacturing/retail prices) rather than a revival in underlying demand. Given the extensive slack in the labour market, the rise is not expected to be sustained according to Capital Economics economist Andrew Kenningham:

“We expect inflation to drop back again as we think the impact of the pandemic recession will ultimately prove to be disinflationary.”