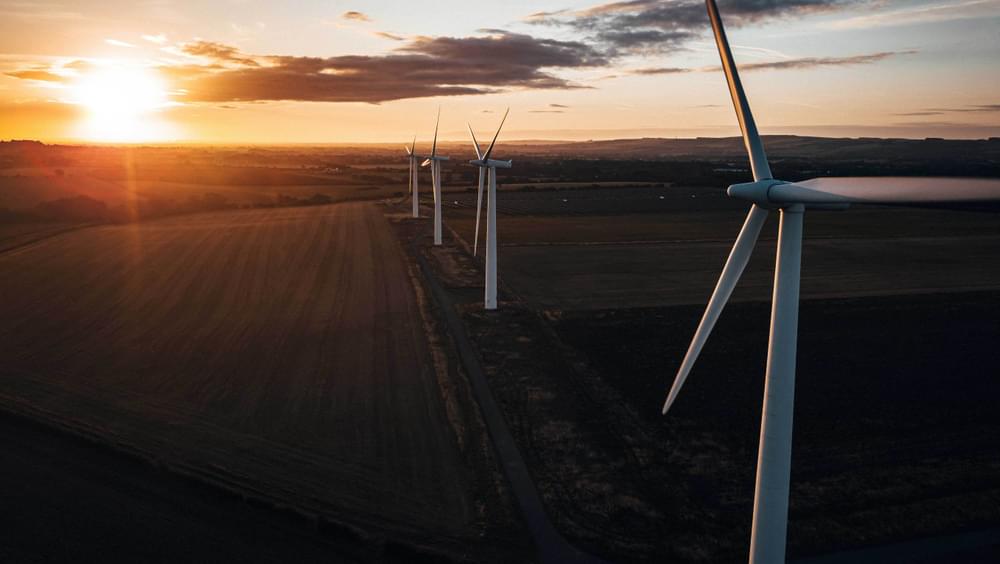 “Once you have thousands of contractors, from SMEs through to the tier ones, thinking much more in that mindset that we’ve just got to find alternative ways of doing it, I think you’ll be surprised quite how much we can achieve, because we are only at the beginning of that journey.”

“This is the first time we’ve seen excessive embodied carbon and an unsustainable whole lifecycle cited by ministers as a reason for refusing a major scheme...We hope it will mark a step change in the way large-scale proposals are assessed – including schemes involving wasteful demolition”

“Encouragingly, we are successfully capturing this market momentum in our own spaces, leasing more in the first half than in the previous two years put together and beating rental values by 9.8% overall.”