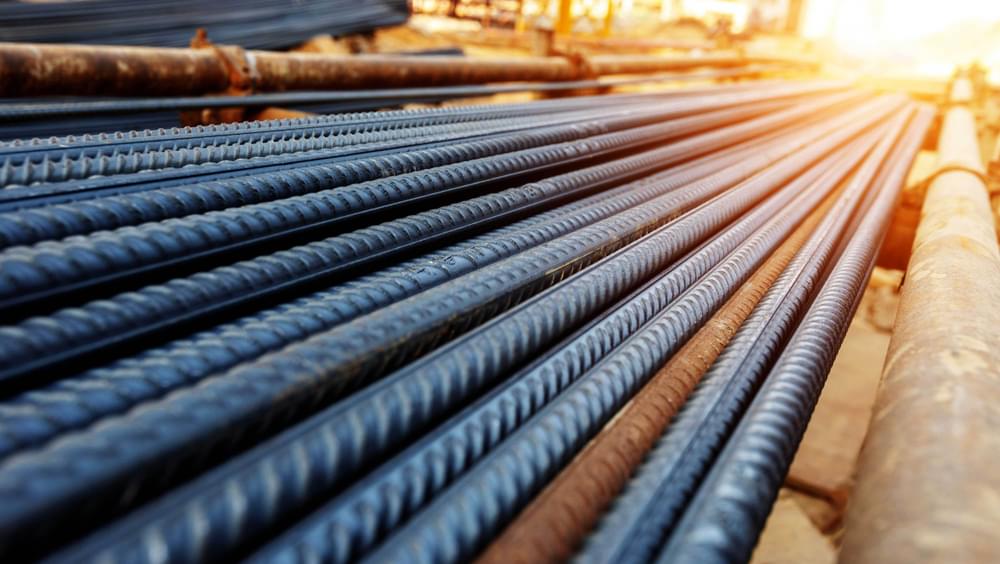 According to the latest survey:

“To enable the UK profession to maintain and build its reputation as a global leader, the government must now focus on securing reciprocal agreements, to allow both the exportation and recruitment of talent.”

“In terms of the overall market. We're as busy as we've ever been in tendering at the moment.”

“The cement industry is experiencing strong levels of demand. We are managing our supply accordingly and working hard to support the needs of our customers.”

“That [is] why we are calling on the UK government and all industry stakeholders to continue to work together to ensure the construction-led recovery is not held back by an insufficient supply of materials, and to carefully monitor and meet the ongoing needs of the sector as we build back better from the coronavirus pandemic.”