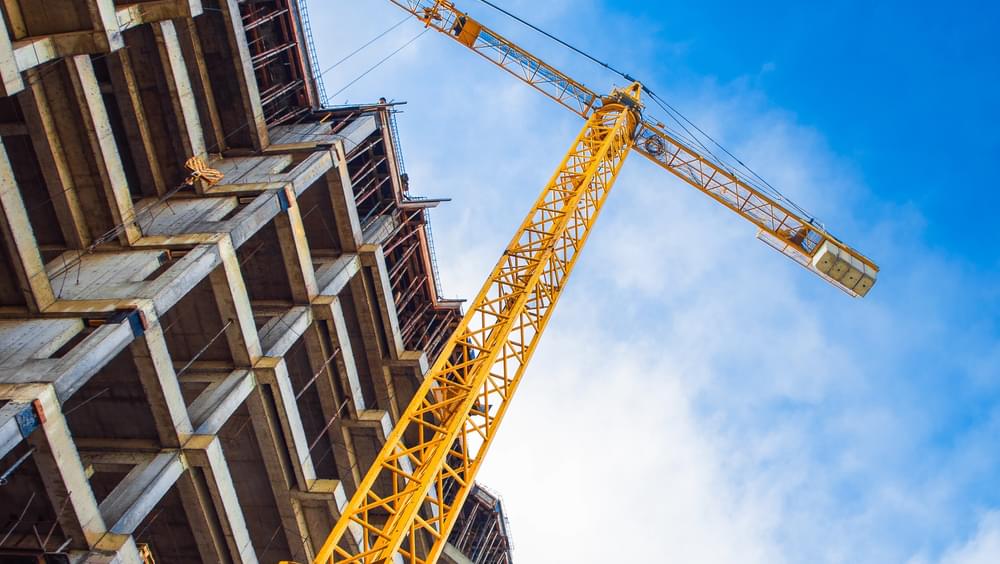 “During the pandemic, many workers from overseas left the UK to return home...The UK’s immigration system is also a barrier to hiring people from overseas to replace those who may have left. Meanwhile COVID has added major uncertainty. With some sectors locked down longer than others, experienced workers have moved to businesses that stayed open.”

“There’s a de facto competition between the UK and Europe, and whoever wins the gigafactories wins the auto business.”

“We are examining the barriers that SME housebuilders face as part of our ongoing work to improve productivity and competition in the housing market and open the market up to smaller builders.”

“While there isn’t an immediate need to worry that the numbers are a few basis points down to last quarter, it does demonstrate that landlords are struggling with consistent liquidity — we’re still talking about a significant proportion of rent each quarter not being collected,”

With rent debt building, total arrears are estimated by industry bodies to be in excess of £6bn. Further stalls to fully reopen the economy has reduced the prospect of any rapid repayment of rent debt. Bans on evicting commercial tenants and pursuing them for unpaid rent have been in place since last March.

“...the impact of the COVID pandemic across Europe has affected trade and depressed demand and it is too early to draw any firm conclusions on the long term impacts of our new trading relationship with the EU.”