UK construction output rises by 1.4% in January in a sign that supply chain difficulties were easing prior to Ukraine crisis

UK construction output rises by 1.4% in January in a sign that supply chain difficulties were easing prior to Ukraine crisis 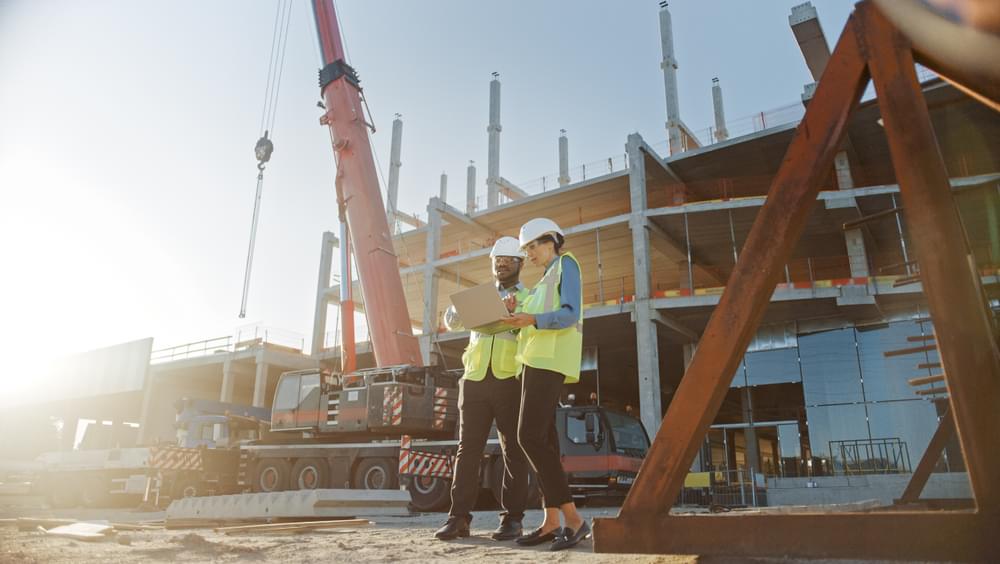 According to Adrian Malleson, RIBA’s head of economic research and analysis, the picture of economic stability might be short-lived. Malleson said the conflict would compound existing supply and inflation issues, adding that rapidly increasing energy prices demonstrated the need for the UK to implement a “well-funded and designer-led retrofit programme”.

“Anything oil-based will go up. Inflation is one of the big worries at the moment. It is moving so rapidly. There are not too many people in the industry who remember the inflation of the 70s but we have to take a responsible approach to hyperinflation. Companies can absorb 1 or 2% but when it’s 10, 20, 30% that is beyond reasonable.”

“Headwinds are causing reappraisals of business cases which is causing some delays on getting our jobs going, particularly in our construction business…Clients need to go back and get approvals in the wake of increased costs.”

“Clients are worried because they don’t want to fix at too high a price, only for things to calm down and they’re locked into a contract where they’re effectively overpaying. I think we’ll see a lot of fluctuating contracts, where prices are struck according to industry-recognised measurements.”