Strong pipelines in the month ahead are a cause for optimism

Strong pipelines in the month ahead are a cause for optimism 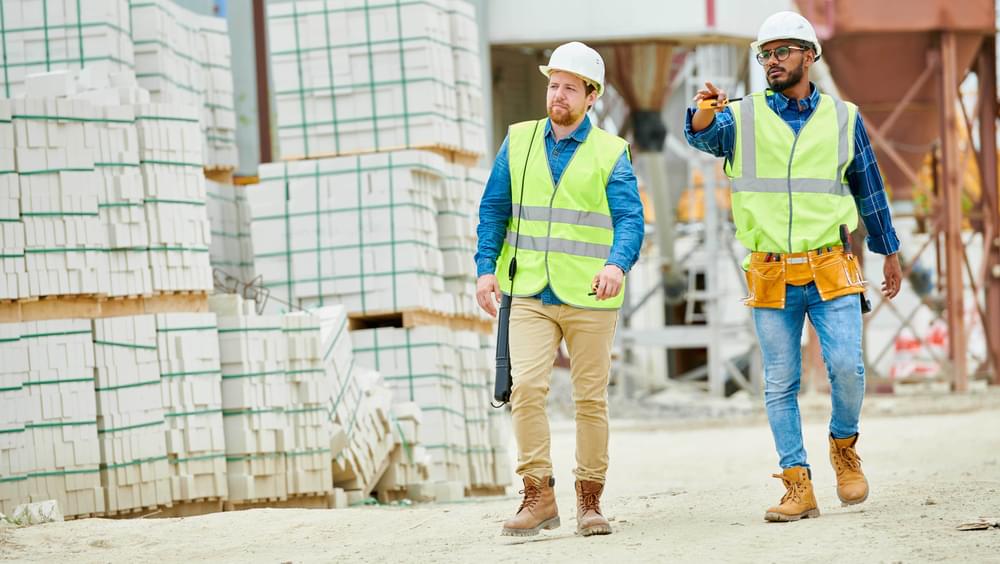 “If the Chancellor were to extend the super deduction allowance to include short-term hire and leasing, it would provide an added incentive to firms to use the newest plant and machinery, with obvious environmental benefits, as well as feeding through to efficiencies in project delivery.”

“Construction output will naturally start to decline as clients face growing cost viability, predictability or performance challenges – work will simply stop being commissioned. This should be a real wake-up call to those looking forward to a period of post-pandemic growth.”

“We continue to be very encouraged by the current level of tendering and pipeline activity across the Group. We remain well-positioned to take advantage of further significant opportunities, including in the industrial and distribution, transport infrastructure, commercial office (including in London), nuclear and data centre sectors, providing us with extra resilience and the ability to drive future profitable growth.”