Indications of a robust and accelerated expansion of overall construction activity

Indications of a robust and accelerated expansion of overall construction activity 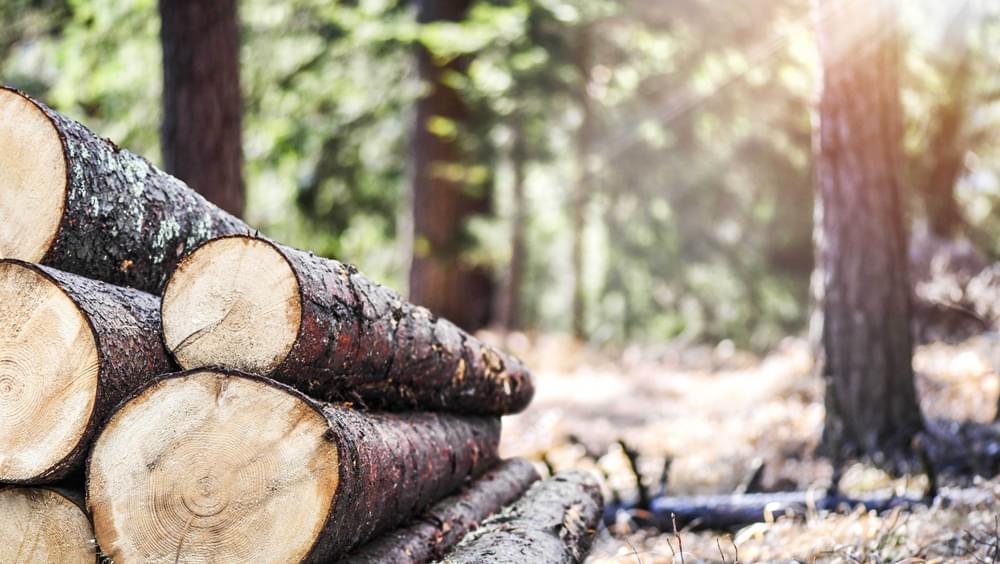 According to the survey:

Other interesting trends from the 2021 RIBA report include:

“Flexible working is a way of retaining talent as well as bringing talent in that might not have considered construction as a career... For me, it’s another key to help unlock this paradigm of productivity increase in efficiency in the UK.”

"It is still a challenging time, there is still an acute shortage of drivers certainly but there a number of signs of improvement that could be coming"

“However, while we can see stock levels returning, the UK market is clearly in a different place compared to where it was two years ago, with the likes of HGV driver shortages, port delays and Brexit changes likely to continue to impact the market in the coming months.”