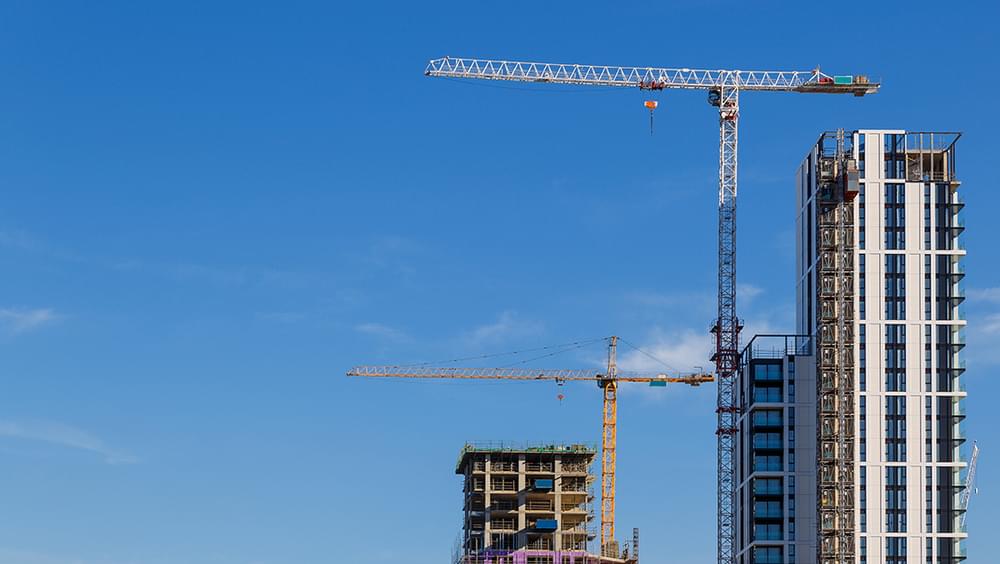 Highlights and key developments from the latest survey include:

“It’s no kind of success simply to hit a target if the homes that are built are shoddy, in the wrong place, don’t have the infrastructure required, and are not contributing to beautiful communities.”

“One month does not make a trend, however the sharp falls in commercially sensitive sectors across contract awards and planning approvals, particularly for residential and offices will be cause for concern at the current time. On the flip side you could argue that in the face of high levels of uncertainty, the construction pipeline is continuing, at least currently.”

“An already difficult trading environment [is] being exacerbated by the conflict in Ukraine. Notwithstanding this, however, the impact continues to be minimised on most projects through focused sourcing through the supply chain and ongoing operational efficiency.”

“The major challenge is creeping uncertainty. Specialist sub-contractors are feeling the effects first, particularly those working to fixed-price contracts. For future projects, contractors will be forced to re-price, add fluctuation clauses and introduce risk-sharing arrangement to deal with the uncertainty over potential cost inflation.”