Infrastructure will be the major driver of growth in 2022

Infrastructure will be the major driver of growth in 2022 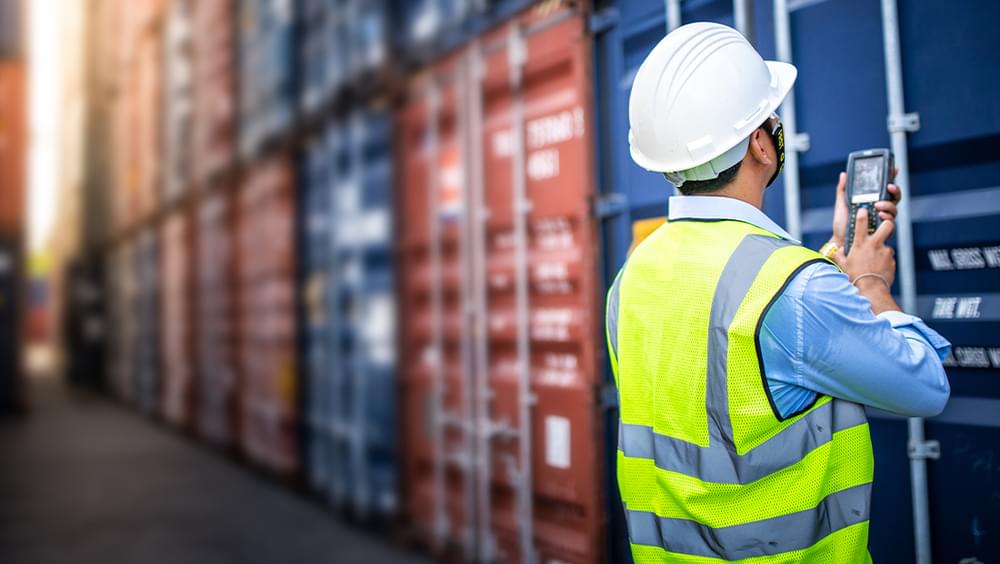 “Smaller firms, however, have found that availability issues have delayed projects and, consequently, revenue streams whilst sharp cost increases have hit margin, harming their viability even though they have strong workloads. Overall, the latest indications are that supply issues have eased recently, which is a positive sign, although it is still early in the year and before industry activity tends to ramp up in the Spring.”

“Considering the challenges that have been thrown at the construction industry throughout the year, it has been able to weather the storm and show its resilience. The rise in construction output, planning consents and approvals are welcome news and paint an optimistic picture for the future after a very difficult end to the year. Signs that supply chain issues are easing off supported by a strong development pipeline, indicates the industry is in a strong position as 2022 dawns.”

“The continued strength of demand for our products bodes well, with customers already keen to secure supply ahead of the commissioning of our new brick factory at Desford later this year. We expect 2022 will be an important year as we prepare for a step change in output and financial performance from early 2023.”

The CLC’s latest Construction Products Availability Statement noted a gradual improvement in supply, helped by a seasonal reduction in demand. Most products have relatively good availability but as reported in previous statements, supply challenges continue to affect bricks and aircrete blocks, roof tiles, steel lintels, manhole covers, plastic drainage products and certain sealants, coatings and paints. Ongoing shortages in semiconductor components is constraining the availability of a number of advanced construction products (eg boilers, lighting and fire protection systems and air source head pumps). The statement said that the impact of Omicron had been limited but that rising energy costs feeding into price inflation continue to cause concern.