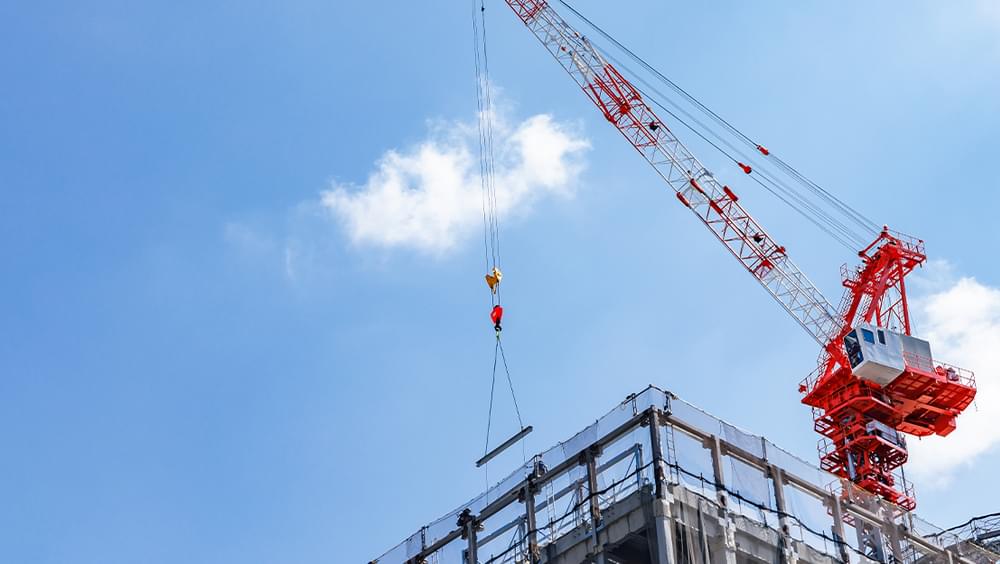 According to the latest activity index, new orders increased only marginally, and to the least extent since June 2020, as clients held back on committing to new purchases amid cost pressures: Purchasing managers also reported:

“Subsidising gas is not sustainable long term when over a quarter of heat is wasted out of our badly insulated housing and building stock. We’re left with a huge policy gap. If global prices are still high when the immediate support ends, we’ll still be in exactly the same place paying for gas heating that leaks out of every uninsulated roof and wall.”

“…small spots of hope across some verticals and regions indicate that the green shoots of recovery are there, waiting for the right time to flourish.”

“There is a greater sense of urgency [to look at using solar]. We’d have done it anyway but [using it more] makes the payback more compelling. Solar has rocketed up the return-on-investment spectrum.”

Michelmersh is planning on its third price increase of 2022 after introducing a 10% rise at the start of the year and a further 10% hike in July. Another rise in January 2023 is also being discussed but is being careful to collaborate with customers to avoid short-term price shocks.