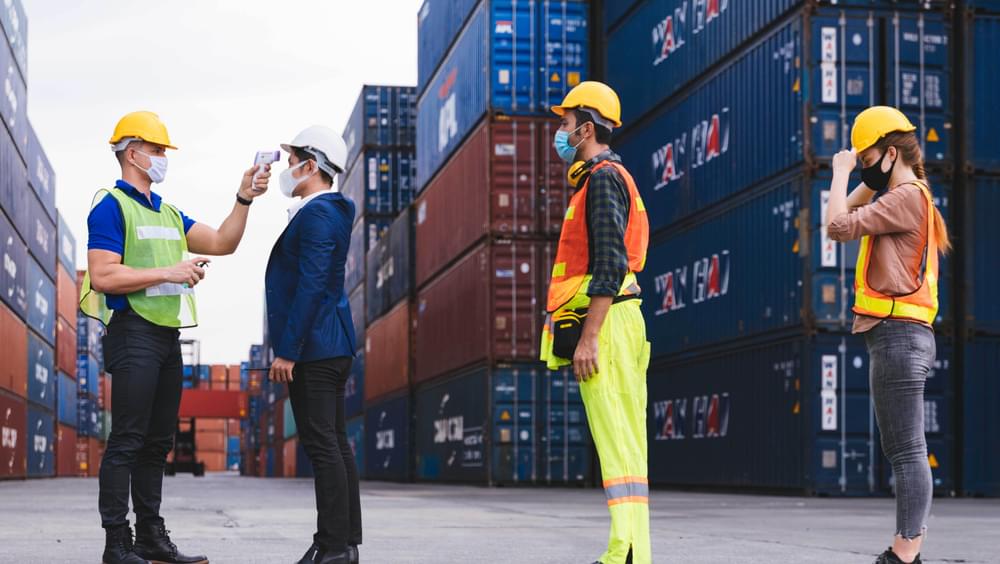 “It will mean that the chartered surveying professionals we are upskilling to complete EWS1 forms, creating additional capacity in the market through the EWS assessment training programme, have surety that they will be able to gain PII.”

“Competition has increased due to COVID-19 and the end of the UK/EU transition period. Public sector clients continue as before, while there is a mixed picture for the private sector.”

“We expect inflation to rise in the latter half of the year as the economic recovery gains pace on the back of a successful vaccination programme and higher producer costs are passed on to consumers,”