Construction activity in June expands at fastest pace since June 1997

Construction activity in June expands at fastest pace since June 1997 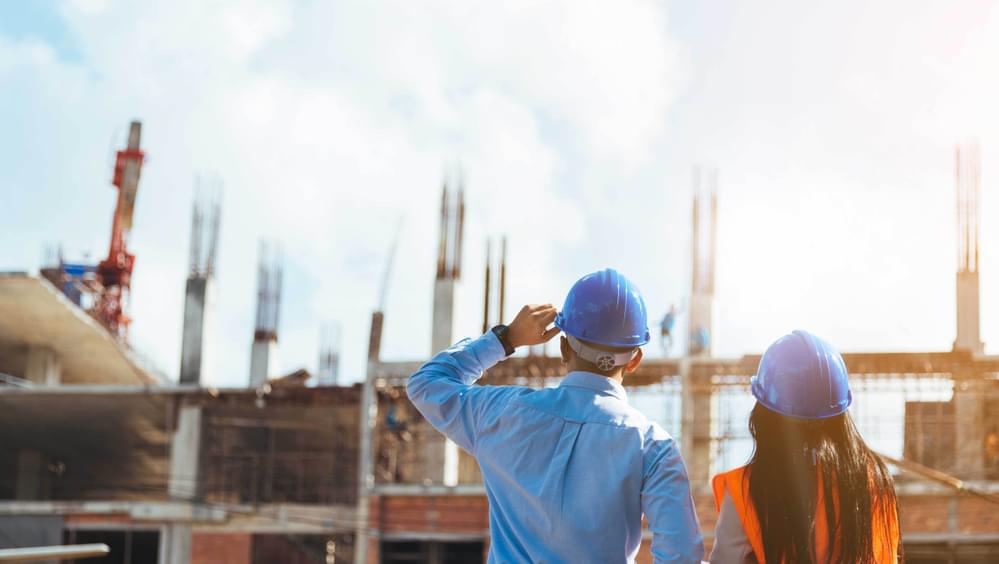 Nevertheless, June’s survey saw many practices report increasing enquiries and strong optimism about future workloads. 38% of practices expect workloads to grow in the coming three months, whilst over half (54%) expect them to remain the same.

“...Imbalanced supply and demand led to survey-record increases in both purchasing prices and rates charged by sub-contractors.... [But] despite severe challenges with materials availability, construction firms remain highly upbeat about their near-term growth prospects.”

“We’re not suddenly going to have no offices but they are going to be different. You have to remember that firms wanting less [office] space is still work for us. All we need is change.”

“...no indication of a long-lasting impact on the profitability and liquidity of the company”

“Whilst larger contractors and house builders have greater certainty in their pipelines of work and are better able to plan and purchase in advance, SMEs often purchase what they need on the day at builders merchants. This makes them subject to greater issues if supply is limited or costs have risen significantly, particularly for firms working on fixed price contracts.”