A Good Time to Invest in Build to Rent

A Good Time to Invest in Build to Rent 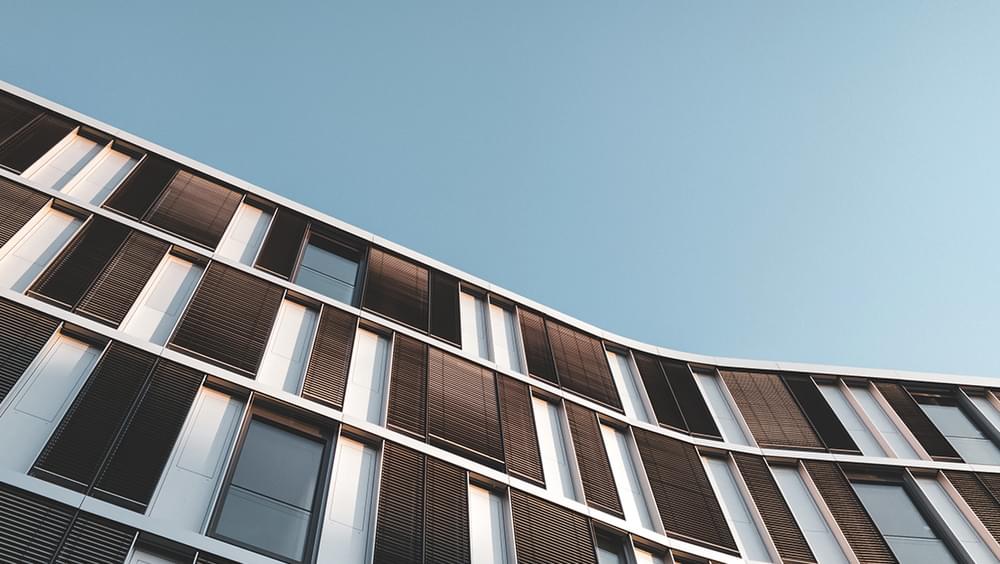 Over the last five years, the total number of Build to Rent (BTR) units completed, under construction or in planning has increased six-fold. With steady growth every year since 2013 and more than £2bn of investment per annum since 2017, experts predict that the BTR pipeline could double to 200,000 units in the next two years. No wonder this new asset class within the private rented sector has become increasingly attractive to investors, developers and house builders.

Home ownership in the UK is in decline. A lack of affordable ‘for sale’ housing stock has seen the number of UK private renters double over the past decade. The private rented sector accounts for 20% of all UK households and the trend is set to continue with many predicting that in 20 years’ time more people will rent in the UK than own their own homes.

The BTR model offers fairly stable, long term income and has become attractive to pension funds and insurance companies who have the capital to invest in large scale apartment buildings and construction projects. Forecasters predict institutional investment in BTR will increase by as much as 180% over the next five years as demand for BTR is likely to grow faster than supply.

BTR is moving towards critical mass with 132,000 units either completed, under construction or in planning in the UK. This activity level is split equally between London and the regions based on completed units to date. Regional activity tends to be concentrated in the North West and Manchester where more than half of all residential planning permissions are in the private rented sector. Comparing the statistics to the previous year shows a 33% increase in schemes under construction and a 22% increase in schemes in the planning system.

The majority of BTR completed in the past few years centre around well designed, efficient buildings and delivered with stringent cost control measures in place, offering the market a more affordable private rental product with good amenity spaces. One such scheme is Middlewood Locks in Salford where G&T is engaged as cost and project manager. In London, G&T is advising on Argent Related’s emerging Brent Cross South scheme where the masterplan includes for 6,700 new homes of which a significant number will be BTR, due to be delivered in phases over the coming years.

Supported by a solid upswing in institutional investment, BTR could well underpin construction activity in the residential sector for many years to come. It might also fill some of the voids in development and construction activity left by slowing ‘for-sale’ schemes as a result of market uncertainties. It looks like the BTR growth trend is here to stay.