UK construction output is growing but at a relatively flat rate.

UK construction output grew by 1.7% in the year to May 2019 according to the ONS, but growth has been relatively flat in the first five months of 2019. As anticipated in our previous TPI report, output growth is likely to remain muted this year, with both infrastructure and new private industrial sectors likely to see the strongest average annual growth

IHS Markit/CIPS data for May and June shows that construction activity experienced two successive months of contraction. June’s reading – the steepest contraction in the sector since April 2009 – saw substantial falls in housebuilding, commercial and civil engineering. New work orders also decreased and demand for construction products and materials fell at the sharpest pace since January 2010.

Brexit uncertainty continues to hit confidence, leading to further delayed projects. The PMI‘s measure of business optimism was at a seven-month low in June with respondents becoming more risk averse as they struggle to predict the outcome of Brexit and the future impact on the economy. Many were hoping to be enjoying a post-Brexit bounce by now but any prospect of that has been pushed back towards the end of the year. If an orderly Brexit is achieved by 31st of October, it’s unlikely that the current slump will evolve into a prolonged downward trend.

Rising input costs are not fully feeding through to tender prices as a result of the current competitive market conditions. Lower margins are being accepted in order to maintain a solid workload and market share whilst the current political frictions are resolved.

Our latest tender pricing forecasts show some regional variation from our previous report. Whilst tender price inflation in East Anglia has been revised down from our previous 2019 forecast, the Midlands, Yorkshire & Humber, North West and North East have all been upwardly revised. We’ve seen stronger activity in these regions in this past quarter and most of these regions have also experienced construction output growth. These upward revisions, however, do not affect our weighted UK average forecast for 2019, which remains at 1%.

Our 2020 forecast remains at 1% but this could change (in either direction) quite quickly in the short term. Demand for projects and input costs are very dependent on the current political environment. A smooth and positive Brexit outcome that provides much needed certainty for the UK’s economy could usher in an anticipated ‘post-Brexit bounce’. In this scenario, projects that have been put on ice would likely move forward, improve demand and Sterling would likely strengthen, reducing import-led material price increases. We would expect a less competitive market leading to higher tender prices.

Conversely, if the UK falls of the ‘cliff-edge’ with a no-deal Brexit, we could see an even more competitive market with tender prices coming under downwards pressure due to lower demand. Higher input cost inflation compounded by weaker Sterling would likely mean that contractors would consider reducing margins to secure workload. The prospect of a general election and further changes to the global political climate only add to the unpredictability the industry is facing.

By 2021, we expect UK tender price inflation to rise to 1.5% - higher than previously forecast due to anticipated stronger growth in the North East and Yorkshire & Humber where the pipeline has improved in certain sectors. Our 2022 forecast remains unchanged at 1.5%

All forecasts continue to assume an orderly Brexit with open market trading conditions being retained. 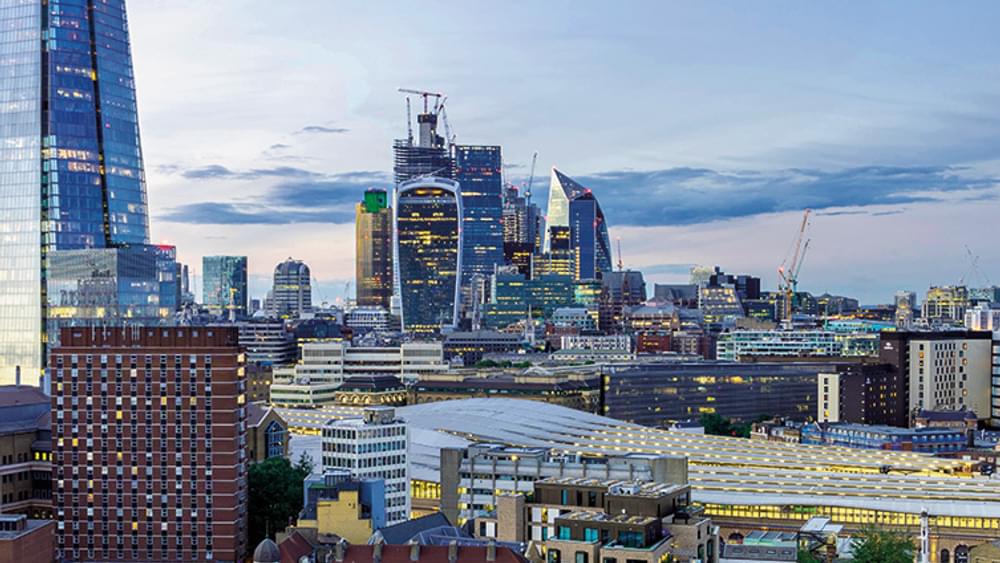