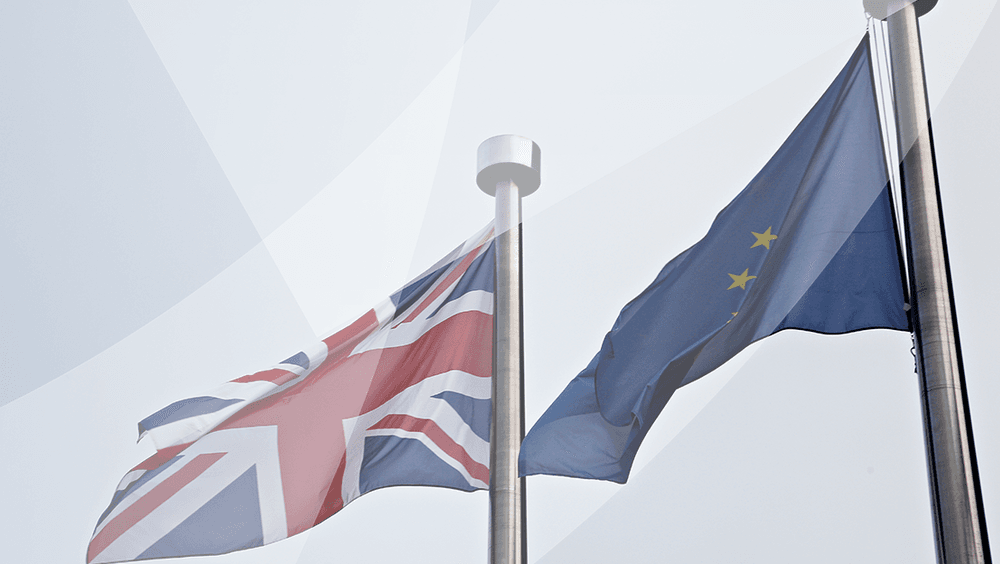 There continues to be a great deal of concern about the effect of Brexit on the UK labour market, and the impact on the construction industry in particular given its reliance on a European sourced workforce. Recent research has highlighted shifting dynamics of the UK labour market:

With Brexit just under a year away, the percentage of British-based workers planning to emigrate to the EU has returned to the same levels seen in the immediate days following the UK’s vote to leave the EU. The world’s largest job site, Indeed, has released data showing that the share of UK jobseekers looking for EU-based roles has risen to 15.2% above pre-referendum levels.

A study of HR professionals has shown that nearly half think that the UK is less attractive to EU candidates due to Brexit, most conclude that leaving the EU will have “long-term” impact on the UK’s supply of labour. According to a poll of recruiters, the sectors which are likely to feel the biggest impact on hiring as a result of Brexit are healthcare (13%), manufacturing (11%), construction (11%), education (11%), banking and finance (11%) and retail (10%).

Lower skilled employees will potentially be impacted by proposed tighter restrictions in the Immigration White Paper expected by the end of this year, which is considering caps on the number of lower earners. This provision was recently highlighted by an NHS study which suggests that such policies are draining the supply of unskilled labour and lead to labour shortages.

The Migration Advisory Committee published its interim report in March of its initial assessment of the UK labour market following Brexit. The report notes that uncertainty has already had an adverse impact on some sectors within the UK, such as healthcare, construction, hospitality, agriculture and manufacturing, which are currently facing critical labour shortages. There is evidence to suggest that UK employers are now starting to recruit outside of the EU to fill those gaps.

A survey from the Scottish Building Federation (SBF) showed growing concerns among construction companies that Brexit will increase labour costs. The SBF also highlighted the negative impacts on the local construction sector, as labour would potentially move to London as companies in the UK capital provided better opportunities for a smaller pool of labour due to Brexit.

Pure economics dictates that a constrained labour supply with continued demand will cause higher labour costs for construction. This Brexit effect will be balanced against the impact of slowing demand for output. Again pure economics would dictate that lack of demand will alleviate price increases as it is better to work for lower pay than to have no work.

Are we at a tipping point for price reduction?

To read our 2018 Q2 TPI and other Tender Price Indicators, please visit our publications page.