Structure, MEP and Acoustics: What are the considerations when building with mass timber?

Structure, MEP and Acoustics: What are the considerations when building with mass timber? 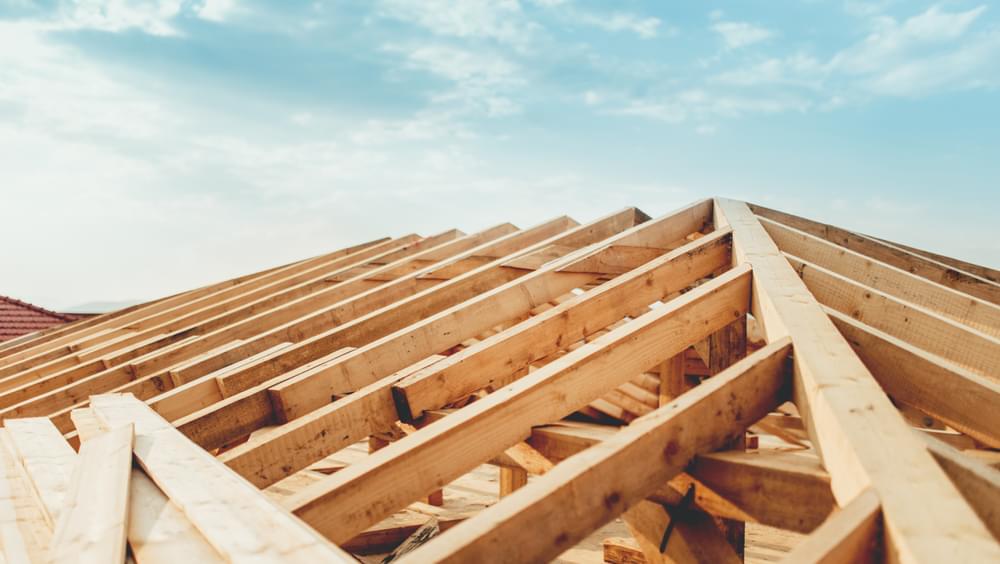 In the seventh panel discussion of the series, G&T discussed the considerations for engineering a mass timber office building and what impact using mass timber could have on the acoustics and MEP.

The group included eight structural, MEP and acoustic engineering experts from some of the most well regarded organisations in the world. Panellists had been involved in world-firsts, winning awards for work on projects that adopted designs that seamlessly integrated sustainability, wellness and pioneering innovation.

As boundary-pushing champions of low carbon construction, they believe that the use of mass timber as a primary structural material will play a leading role in meeting the UK’s ambitious net zero carbon targets.

The session began with a discussion on the key benefits and limitations of working with mass timber, covering its lightweight structure, adaptability, positive impact on health and wellbeing and its contribution to a circular economy.

Limitations were noted by the group as those discussed in previous sessions such as the perception that timber structures are more difficult to insure and the challenges that can be caused by fire and water ingress. However the panel noted that these challenges were all possible to overcome if considered and mitigated against from the outset.

“We have a saying at Arup that if you give timber a big hat and a solid pair of boots it’ll be fine.”

The discussion covered a variety of topics including durability, a debate on the design standards and current guidelines, how we can measure carbon and carbon offsetting and the positive impact early supply chain engagement can have on a scheme.

Throughout the session the panel also debated the key considerations for both MEP and acoustics which can often be challenging elements of the design. Michael Beaven director at Arup, noted that the MEP for a mass timber project needs careful consideration from the start when determining how the systems are integrated with the product (for further detail on the MEP considerations for mass timber request the full report by contacting G&T’s Mass Timber team).

Following Michael, Barry Jobling partner at Horae Lea, noted that there are two main considerations when it comes to acoustics within mass timber constructions - the need for reliable acoustics performance data and flexibility. Barry agreed that mass timber can work for most end users but the project team needs to be aware of any adaptions to the design that might be needed for the end product to be successful acoustically.

Kelly Harrison associate director at Whitby Wood, made reference to the US and its ability to test innovative solutions resulting in increased investment for new technologies. The advantage of this approach, Kelly believes, is that you are able to gain better practical awareness of new designs and adapt the model to suit the product, using lessons learnt from real life developments.

Others within the group also looked abroad for examples of successful mass timber constructions citing locations such as the Nordics, Amsterdam and Oslo with their experience of using off-site manufacturing and hybrid construction to push the boundaries of design. Something which Rob Partridge director at AKTII, warned could be in danger of becoming constrained through over-use of fabrication.

Overall the group considered the biggest challenge the industry faces in the future is to make sure when beginning a new project that we’re using the right materials in the right places to truly maximise the value and possibilities of the materials we have chosen.

G&T launched the Mass Timber Office forum to bring together experts from across the industry to discuss and debate the barriers of using mass timber in office construction. Hosted by partners Matt Holman and Oliver Booth, these forums focus on hot topics such as Insurance, Fire and Sustainability, to help share knowledge and information that can be referred to when considering mass timber for commercial office projects.

For more information about the Mass Timber Office Forum or for access to the full report from the Structure, MEP and Acoustics panel please contact the team at masstimber@gardiner.com