As we enter the second phase of Brexit, a few unknowns still hang in the balance. Will the UK secure the ambitious free trade agreement? And will the upcoming budget spark an 'infrastructure revolution'?

Since our last TPI report some of the lingering, and in some cases paralysing, levels of uncertainty have subsequently been dialled back. The prospects of a change of government, a second referendum and the possibility that Brexit might be cancelled altogether have all receded, however a few big questions remain unanswered as we enter the second phase of Brexit. The UK faces another potential cliff edge if it is unable to secure the ambitious free trade agreement that it desires with the EU during the 11-month transition period (ending on 31st December 2020). The proposed negotiation timetable is undeniably tight and it will be extremely challenging to achieve the right balance between regulatory alignment and market access. Although the option to extend the transition period is available, Boris Johnson appears to have ruled this out for the time being.

Amid this backdrop construction output growth continues to be resilient, with the ‘all work’ category maintaining its gradual upward trend since January 2013. Although some sectors (eg private new housing) have struggled in this past year, the latest ONS data shows that new work output in the three months to November was up by 1.1% (or £461m) compared to the previous three-month period. With a degree of confidence returning to the market since the General Election (GE) result in December 2019, many now await to see evidence of the Government’s longer term strategy with regards to housing, infrastructure and planning before moving projects forward.

According to the Purchasing Managers Index (PMI), the decline in construction activity deepened in December 2019 as a result of Brexit uncertainty and spending delays. However it wouldn’t be surprising if sentiment improved in the coming months after the Conservatives’ 80-seat majority win at the GE. December’s PMI reading showed output falling in all three major categories of work but civil engineering was the biggest victim, with activity in the sector experiencing its sharpest drop since March 2009.

UK construction new orders saw a marginal increase in Q3 2019 from the previous quarter but remain at a near seven-year low. The GE result may help to get some of the previously stalled projects moving again, helping to buoy up new orders in the coming months, but it’s the upcoming Budget (scheduled for 11th March 2020) that could have the most significant effect on construction investment and ultimately new orders as Sajid Javid sets out the details of his promised ‘infrastructure revolution’.

Apart from a few regional adjustments, our latest tender price inflation forecasts differ very little from those in our last report. A short post-GE spike in confidence is unlikely to be enough to fully open the floodgates for new orders, and we anticipate that at least until the Budget in March, demand and activity in the sector will remain relatively flat. We anticipate market conditions and, to some extent, input costs aren’t likely to shift significantly until the Budget spending plans are confirmed and details of a trade deal with the EU begin to emerge.

Competition between contractors bidding for projects intensified in 2019 as the volume of new schemes failed to replace the number of completed ones. A greater number of contractors bidding on fewer projects will likely keep tender price inflation supressed in the early part of 2020. G&T has found that tendering on small and medium-sized projects in particular are experiencing high levels of competition with larger contractors now stepping down to compete for such projects to fill order books and secure their pipeline towards the end of 2020. Greater competition at this end of the market will be a factor in keeping upward inflationary pressure relatively low.

Our weighted UK average TPI forecast shows 1% growth for 2020, rising to 1.5% in 2021, 2022 and 2023. Although confidence and demand are likely to grow in 2020, it will take some time before this translates into new order growth. If the trends from recent months of slowing material price inflation, a strengthening Pound and reduced hiring activity continue, this will act as a drag on input cost inflation this year. Clarity over fiscal policy and whether the UK can negotiate a free trade agreement (FTA) with the EU (and how quickly it can do so) are two of the biggest remaining hurdles. Positive outcomes in these two areas could produce more than just a spike in demand and could bolster long-term confidence to invest and move projects forwards. In this scenario, competition in the sector could loosen and put upward pressure on tender prices from mid-to-late 2020.

The only region adjusted in 2020 is the North West. Annual inflation has been upwardly revised for the next three years as the Manchester city region in particular remains very active with projected increases in activity across several sectors, including commercial offices, higher education, high rise residential and industrial. Stalled projects are also likely to be released now that some Brexit uncertainty has been removed.

TPI growth for Scotland has also been upwardly revised for 2021 from 2% to 2.5%. The localised market in Edinburgh is experiencing a temporary hot spot due to the number of new starts and pipeline projects which is creating a spike in tender prices linked to a small number of key trades where there are resource challenges in Scotland.

In 2022, inflationary growth in both London and the South East has been upwardly revised from 1.5% to 2%. Survey respondents expect that much of the uncertainty around Brexit will have subsided at this point and inflationary growth will return to longer-term averages. Please note our latest survey stradled the GE result. G&T noted more confidence in TPI growth post the GE result.

All forecasts assume that the UK will leave the EU on 31st January 2020 and enter into an 11-month transition period whilst trade negotiations take place and the nature of the future relationship between the UK and the EU is decided. 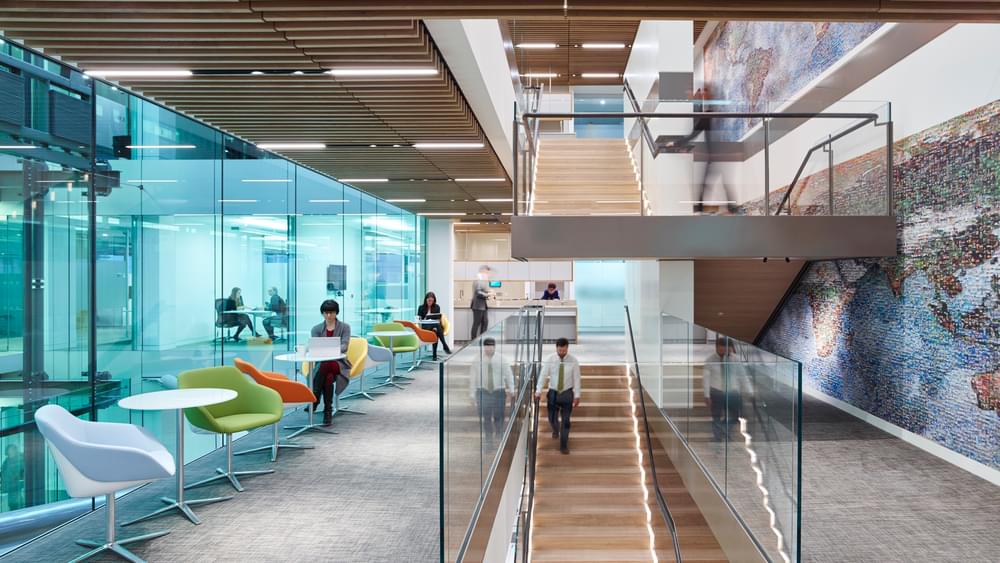