After a relatively strong start to the year, UK construction output has been on a general downward trajectory since February.

July’s output data from the ONS may have bucked this trend, but it followed a particularly weak month (June) when bad weather delayed work on-site. Output in the three months to July (compared to the previous three-month period) contracted by 0.8% and corresponded with a slowdown in the economy.

Further evidence that the sector is contracting came from the Purchasing Managers Index (PMI). Although activity regained some momentum in August, the reading pointed to the fourth consecutive month of contraction. The August survey results revealed a further moderation in new orders, marking the slowest pace of new business growth in four and a half years.

Sentiment continues to be impacted by Brexit as reluctant parties await further clarity to be provided by the Government. IHS Markit recently noted that rising risk aversion and tighter budget setting have been holding back construction activity. Poor new order data in Q2 2019 has led to many firms bracing themselves for a slowdown as a lack of new work is coming in to replace completed contracts.

Whilst new order data for Q2 2019 doesn’t paint a particularly rosy picture for UK construction. Certain sectors such as infrastructure and private new housing remain fairly resilient. In central London, investment in offices fell by more than a third (37%) in the first half of 2019 compared to the first six months of the previous year. Further proof that, despite strong demand for space, capital continues to sit on the sidelines awaiting further clarification on Brexit.

Our latest tender pricing forecasts show some regional variation from our previous report. Whilst tender price inflation in East Anglia and Northern Ireland has been revised down from our previous forecast, the Midlands, Yorkshire & Humber, North West and North East have all been upwardly revised. We’ve seen stronger activity in these regions in this past quarter and most of these regions have also experienced construction output growth. These upward revisions, however, do not affect our weighted UK average forecast for 2019, which remains at 1%.

Our 2020 UK average forecast also remains at 1% but this could change (in either direction) quite quickly. Demand for projects and input costs are very dependent on the current political environment. A smooth and positive Brexit outcome that provides much needed certainty for the UK’s economy could usher in an anticipated ‘post-Brexit bounce’. In this scenario we would likely see more projects moving forward that were previously put on ice, improved demand and a stronger pound helping to reduce import-led material price inflation

Conversely, if the UK falls of the ‘cliff-edge’ with a no-deal Brexit, we could see an even more competitive market with tender prices coming under downwards pressure due to lower demand. Higher input cost inflation compounded by weaker Sterling would likely mean that contractors would consider reducing margins to secure workload. The prospect of a general election and further changes to the global political climate only add to the unpredictability the industry is facing.

By 2021, we expect UK tender price inflation to rise to 1.5% - higher than previously forecast due to anticipated stronger growth in the North East and Yorkshire & Humber where the pipeline has improved in certain sectors. Our 2022 forecast remains unchanged at 1.5%

All forecasts continue to assume an orderly Brexit with open market trading conditions being retained. 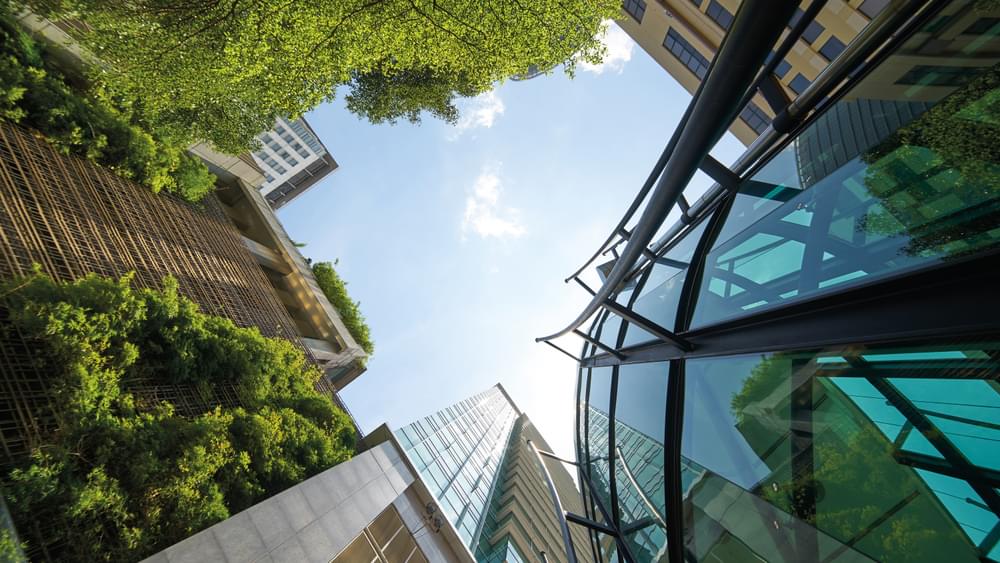