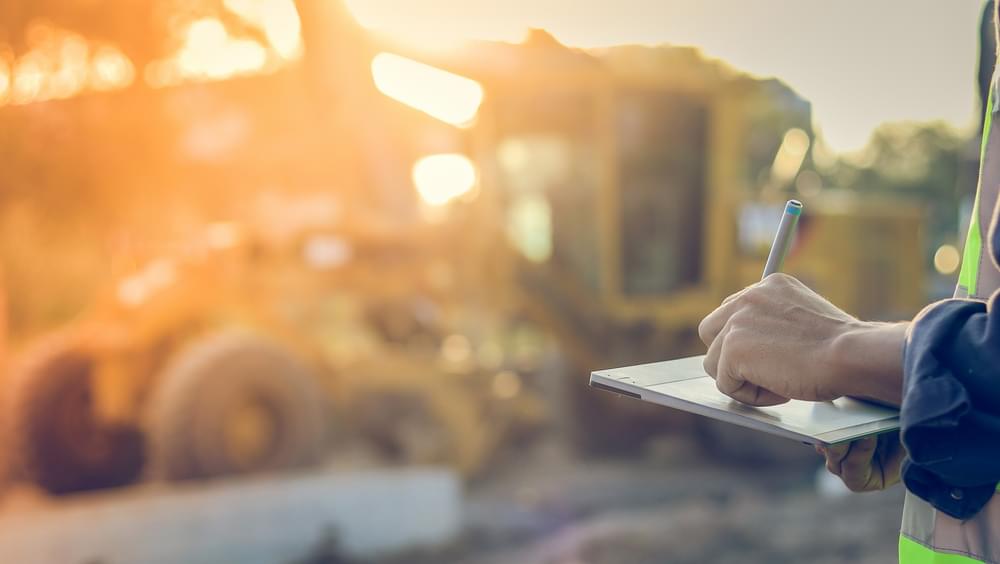 G&T’s second Main Contractor survey revealed a host of insights on the current state of the UK construction market. All but one of the contractors that responded to our survey were Tier One contractors and are among the most time-served and financially secure construction companies trading.

Compared to our previous survey in Q4 2021, contractors have evidently built on their strong financial positions, capitalising on a release of pent-up demand for construction work. Forward pipelines have grown strongly, and, across the whole, contractors have secured most of their workloads for this year and above-average amount for 2023.

Workloads aren’t expected to fall significantly in the short-term, but contractors are very much aware of mounting inflationary pressures and rising input costs, and the risk this poses to demand and scheme viability as some clients proceed with increased hesitancy on projects. Fortunately, there are early signs that some pressures have or at least will soon peak with certain materials coming off from their recent high points. However, material prices look set to remain elevated for the next 12 months while upward pressure on labour cost movements will continue to be supported by endemic skills shortages across the entire industry.

Some of the highlights from our latest report include: