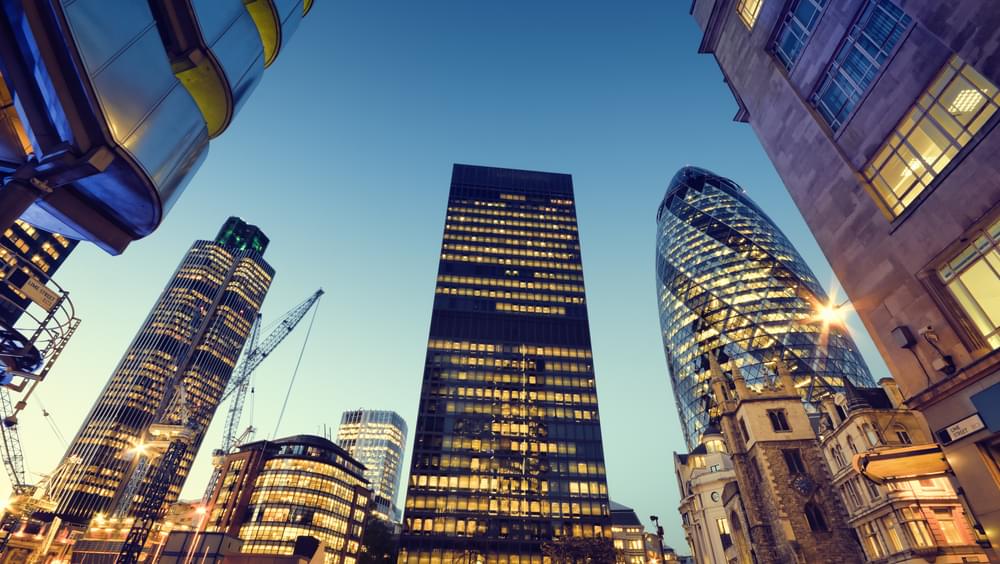 With the recovery from COVID-19 being the main focus of the Chancellor’s Budget there is a welcome shot in the arm for the construction and property industry.

In a welcome move which will boost investment in property, as well as other sectors, the Chancellor announced a major increase in the tax relief available on plant & machinery.

With these two categories typically accounting for 30% to 85% of the cost of a construction project, depending on the type of building and type of work being undertaken, this temporary increase will provide a significant boost to the tax savings available as shown in the example below.

The devil as always is in the detail and there are a few important points to note:

* Post-Budget Note: Having reviewed the draft legislation it appears that in contrast to previous enhanced first year allowances the super-deduction and 50% First Year Allowance will not be available on plant and machinery that is leased as part of a building. We are seeking further clarification from HMRC on this point.

In addition to the above changes, the Government also confirmed that the temporary increase in the Annual Investment Allowance to £1million will continue to 31st December 2021 and therefore will give enhanced relief up to that value on investments in plant and machinery by non-corporate investors paying income tax.

Of course, with every silver lining comes a cloud and in this case the cloud on the horizon is an increase in the main rate of corporation tax from 19% to 25% from 1st April 2023. Timed to coincide with the end of the super-deduction this should provide further incentive to make the most of these enhanced tax reliefs while they are available and potentially create tax losses which can be carried forward to later periods when the tax rate will be higher.

As part of a raft of business investment incentives and the overall theme of an investment-led recovery, the Chancellor announced the creation of eight new Freeports where businesses will benefit from increased rates of tax relief through capital allowances as well as stamp duty and business rates relief.

The Chancellor confirmed that within England East Midlands Airport, Felixstowe and Harwich, Humberside, Liverpool City, Plymouth, Solent, Teesside and Thames have been successful in their bids to become Freeports. It is our understanding that additional Freeports are also planned for Scotland and Wales.

Whilst this is a welcomed measure, there will be a provision to clawback any enhanced capital allowance claimed if, within five years from its acquisition, the plant or machinery becomes primarily for use outside of a tax site of a Freeport area. It is anticipated that the above reliefs will be used in conjunction with the super-deduction whilst available. Using the same example as above, but with an office fit out within a Freeport, the increased benefits would be as follows:

In this instance all of the tax relief will be realised within the first 10 years.

Once more, the Government announced they would freeze the Aggregates Levy at £2/tonne. It would seem that the long-term intention to return the levy to index linking will take some time.

The Chancellor announced that the rates will increase in line with RPI. Therefore, from the 1st April 2021 the standard rate will increase from £94.15/tonne to £96.70/tonne and the lower rate from £3/tonne to £3.10/tonne. Uprating by RPI maintains the incentive to minimise the amount of material going to landfill and looking at other waste management options such as recycling and composting.

1st March 2021 finally saw the introduction of the VAT Reverse Charge after a number of postponements. It applies only to transactions that are reported under the CIS and that are between VAT registered contractors and sub-contractors'. The intention is to reduce fraud within the sector. It is early days to see if this change will affect sub-contractors' cashflow, especially in the current pandemic.