The Housing Crisis Within The Northern Powerhouse

The Housing Crisis Within The Northern Powerhouse 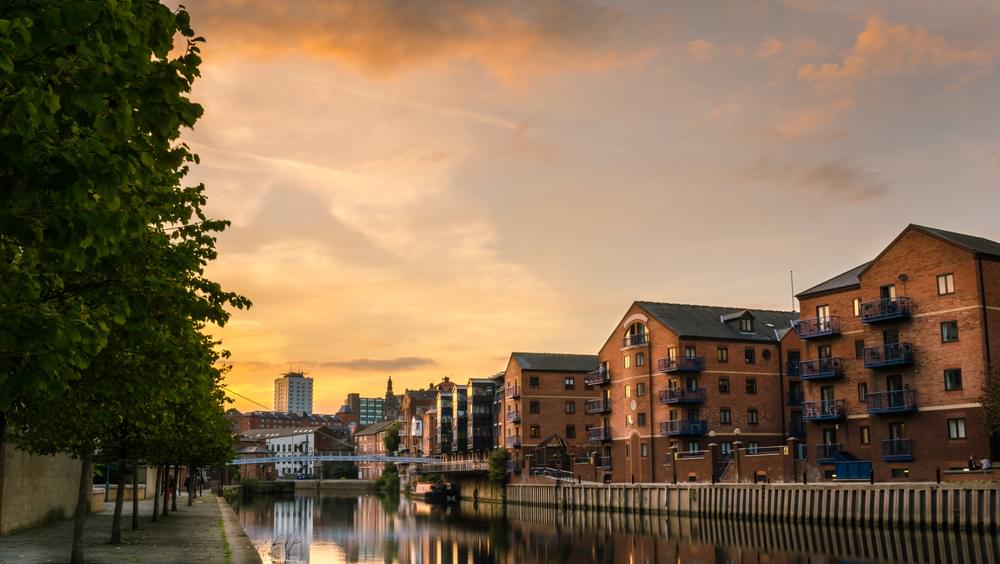 There is no denying that the North of England is currently experiencing a housing crisis. A shortfall in the number of new homes built over the last decade coupled with rising houses prices and a growing population has left many local people priced out, unable to buy or rent a property.

Recent figures suggest that by 2030 the Northern Powerhouse will have a shortage of approximately 86,000 homes[1]. Rough sleeping has almost doubled since 2010 and nationwide the number of people in temporary accommodation is on track to reach 100,000 by 2020[2], unless the Government takes steps to deliver more affordable private, intermediate and social housing. So how can this negative trajectory be reversed?

A major challenge for the North will be how to provide sufficient levels of housing to accommodate the anticipated rise in population. Recent construction levels of around 32,000 homes a year are well below the projected need of nearly 42,000 new homes per annum[3]. Whilst an increase in the number of people moving to the North for work brings a boost to the local employment market, it also puts pressure on the supply of modern and affordable housing stock located within commutable areas.

More housing alone is not the single silver bullet that will solve the Northern housing crisis. Whilst chronic undersupply is a major underlying issue, a large part of the challenge is to determine where exactly new homes need to be developed in order to meet the needs of people on modest incomes. Renovating can be a lower-cost solution, lending itself well to meeting the unmet demand of affordable housing. Renovating existing housing stock in strategic and desirable areas will also alleviate some of the supply pressure in the northern regions.

What is being done to address these challenges?

It was the Town and Country Planning (General Permitted Development) (England) Order 1995 that initially introduced Permitted Development Rights (PDR). However following an amendment in 2013 it became possible to convert a building from office into residential use without the need to obtain planning permission. This policy of deregulation was primarily intended to boost the supply of housing but also to help regeneration through reuse of vacant office space.

The above changes have been hugely beneficial for property developers and have resulted in an increase in new housing stock in what have historically been classed as commercial areas. Since 2013 several further amendments have been made, allowing PDR on light industrial and agricultural buildings and further encouraging developers and landowners to provide more housing.

PDR removes the need for a lengthy planning process and avoids any associated fees. It also gives developers and landowners the option to bypass contributions under s.106 of the Town and Country Planning Act 1990 (as amended), including affordable housing requirements, which can have a considerable impact on whether a scheme is viable or not. However, the downside to this is that it does not help to address the need for more affordable and social housing in the North.

Public investment in infrastructure is also vital to increase housing supply and bolster private sector growth. In order to assist, the Government has created a £5bn Housing Infrastructure Fund in a bid to unlock residential development. The funding will support local work that will make housing developments viable and get much-needed homes built quicker. The first wave of this (totalling £866m) will facilitate the construction of up to 200,000 new homes by funding key local infrastructure projects such as building new roads, cycle paths, flood defences and land remediation work, all of which are essential ahead of building the new homes.